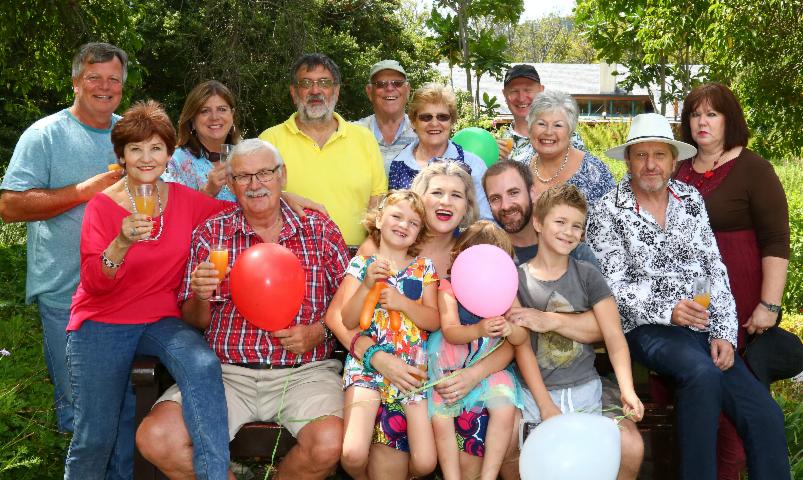 Celebrating now over 70 years of the Tygerberg International Eisteddfod

The Tygerberg International Eisteddfod was established in 1947 and celebrated its 70th last year in 2017.  A competition was launched to find a suitable name to celebrate our festivities that year and the winner was  Ms Rut Prinsloo, a teacher at Jan Kriel School who came up with the name, Jabulani.  This is a Zulu word meaning “rejoice” and that is exactly what we ww did last year.  Jabulani is often used as a first name.  Jabulani is also the name of a suburb in Soweto.  It is also the title of a song sung by PJ Powers.  Adidas Jabulani was also the ball used during the 2010 FIFA World Cup held in South Africa.

Leave a quick message. Or visit our Feedback page for more information.